Awesome, contemporary, critical, trendy, revolutionary, arty, powerful, inspiring. Africa is all of this, and much more!

With no fewer than 54 different countries, 2000 official languages and innumerable customs and cultures, there’s no such thing as one Africa. The world’s second-largest continent is brimming with diversity and flourishing fashion scenes. And it’s closer than you think. For centuries the continents of Africa and Europe have been inextricably bound up with one another and that’s left its mark on our day-to-day lives.

In the revamped fixed display visitors encounter today’s Africa, look back on its past and forward to its future. Immerse yourself in the diversity, dynamism and complexity of this continent: from independence movements, migration and trade links with the Netherlands to world views, popular culture, art and design.

The museum is open from Tuesday to Friday from 10 am to 5 pm, and on Saturday and Sunday from 11 am to 5 pm.

"The new display is as varied and overwhelming als Africa itself." - De Telegraaf

The museum is open from 10 am to 5 pm from Tuesday to Friday. On Saturday and Sunday from 11 am to 5 pm.

During all national school holidays we are also open on Monday. 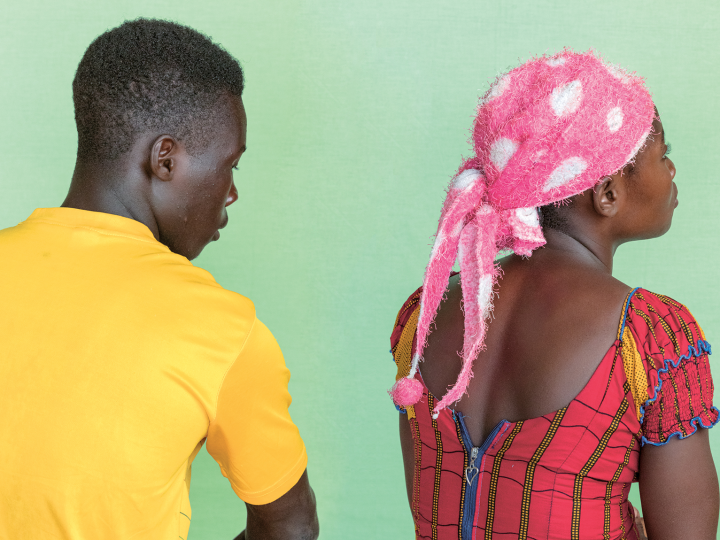 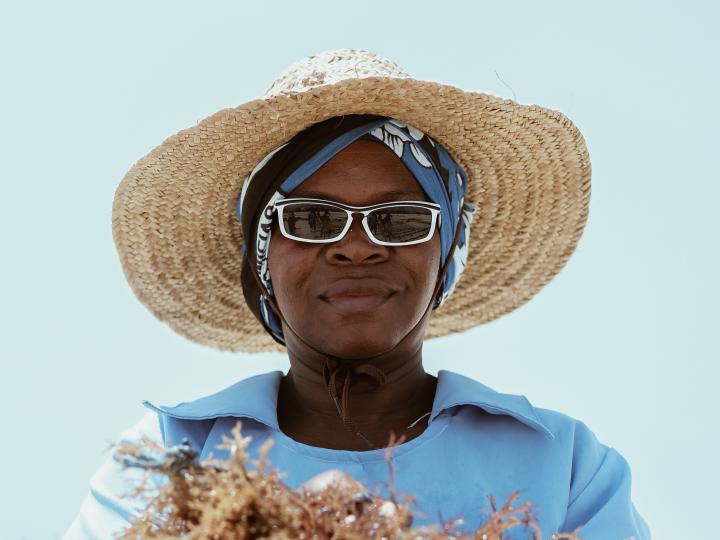 World Press Photo: Seen through the lens of...

An exhibition featuring the work of contemporary African photographers: Seen through the lens of...
Link 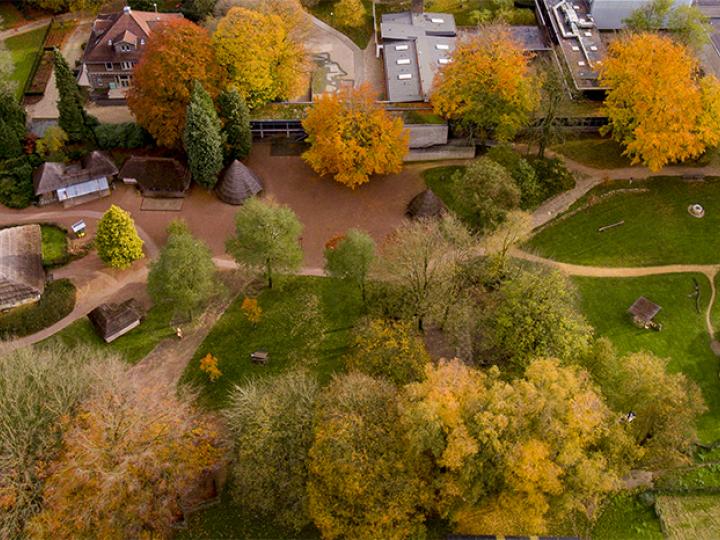 The architectural theme is extended to the outdoor museum.
Link
All exhibitions